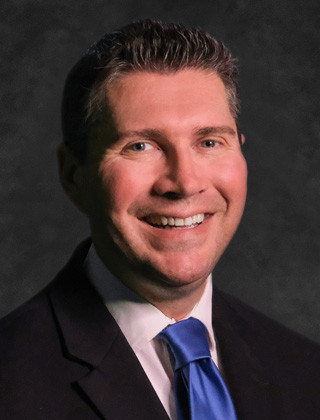 Mike Magnoli rejoined CBS 12 News and The Sinclair Broadcast Group in January 2021. He returns to spearhead the station’s special projects unit and serves as I Team Chief Investigator after working for two years on Space Coast (Brevard County, FL) for FOX.

Mike covered NASA, SpaceX and the first manned missions into space from American soil since the cancellation of the Shuttle Program. He also covered breaking news and the cruise industry while in Central Florida.

Earlier, in his first stint at CBS 12 News, Mike covered the Parkland School Shooting, the DNC Pipe Bomber and the Ft. Lauderdale airport shooting, based in Boca Raton reporting on southern Palm Beach County and South Florida. Before moving to Florida, Mike reported for WTIC in Hartford, CT and KATC and KALB in Louisiana.

Mike is a graduate of Marymount Manhattan College in New York City. While a college student, during his “Intern Mike Years,” he got started in the industry in a variety of roles at ABC News: 20/20, then the networks streaming service, then WABC NY. Mike is an advocate for shelter cat & dog rescue and adoption, he is a beach-goer, a bookworm, and a vinyl collector. “Mags” is thrilled to be back on The One To Turn To.