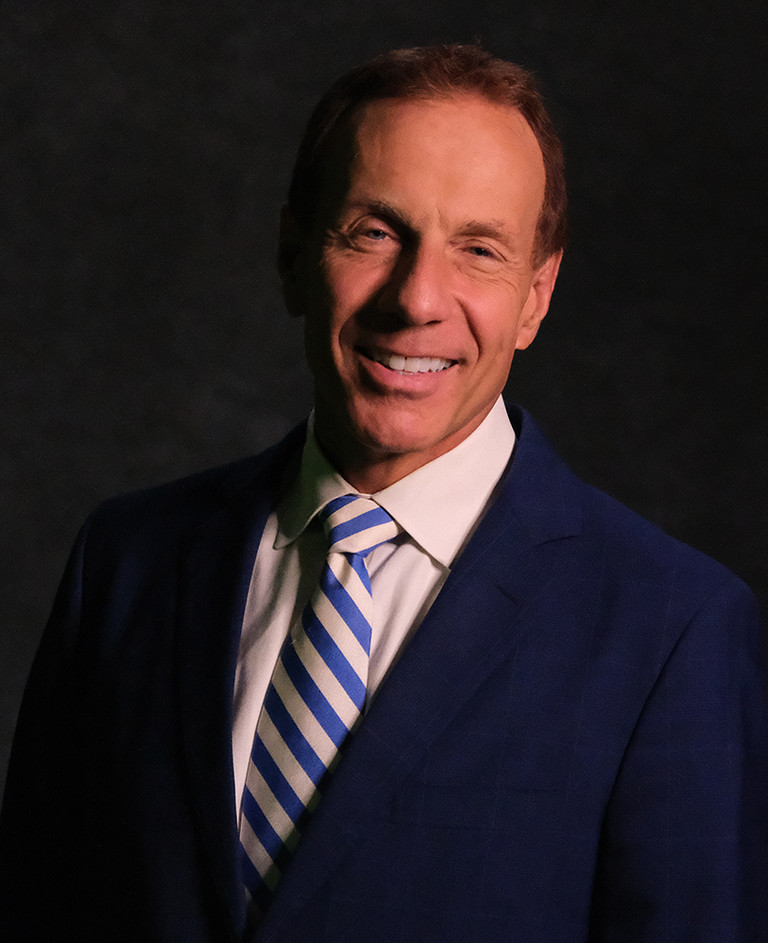 Michael earned his Certified Broadcast Meteorologist (CBM) Seal in December 2007. This is an upgrade to the American Meteorological Society (AMS) Seal of Approval.

Michael joined CBS 12 in June 1999 for the weekend editions of CBS 12 at 6, 6:30 and 11 PM. He currently anchors the CBS12 News at 3 PM Monday-Friday and serves as the Chief Meteorologist at our Gainesville Affiliate. He fills in on other evening shows as needed. He also produces and broadcasts stories related to the weather. Michael also enjoys appearing at schools to teach kids about weather and careers in meteorology and broadcasting. He also enjoys conducting Hurricane Preparedness Seminars.

Michael started his weather career in 1989 at ION Weather, a weather consulting firm, in his native New Jersey. In 1994 he was hired by the National Weather Service in Miami.

He learned about hurricanes and tropical meteorology from specialists at the National Hurricane Center, which is co-located with the National Weather Service. He moved to the West Palm Beach area and began his television career at WPBF Channel 25 in 1996. He attended Rutgers University and received his Master of Science Degree in the field of Meteorology. His favorite activities include: water skiing, tennis, reading, the beach and finance. Michael loves to talk about the weather and welcomes questions at any time!