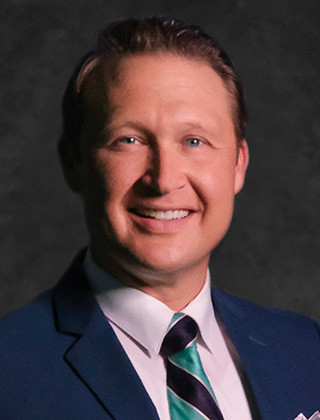 Matt Lincoln joined the CBS12 This Morning team in August of 2018 as a News Anchor, but he's well-known in South Florida for having been CBS12's Sports Director since 2013.

As the Sports Director, Matt spearheaded the Athlete of the Week segments, launched CBS12's only web-exclusive show After Hours, and gave viewers his point of view on his What's Lincoln Thinkin' blog.

Matt calls the Commonwealth of Massachusetts home, he received his broadcast journalism degree from Syracuse University, where he covered Carmelo Anthony's run to the National Championship. Matt's first television stop was KTVE in Monroe, Louisiana. He then moved on to stints at WBTW in Myrtle Beach, SC and WWBT in Richmond, VA.

Matt is the Chairman of the Annual Clinics Can Help Golf Classic, and also has volunteered with the Boys and Girls Club and Best Buddies in Palm Beach County. Matt credits his lovely wife for keeping him sane as they go through life together with two young children.