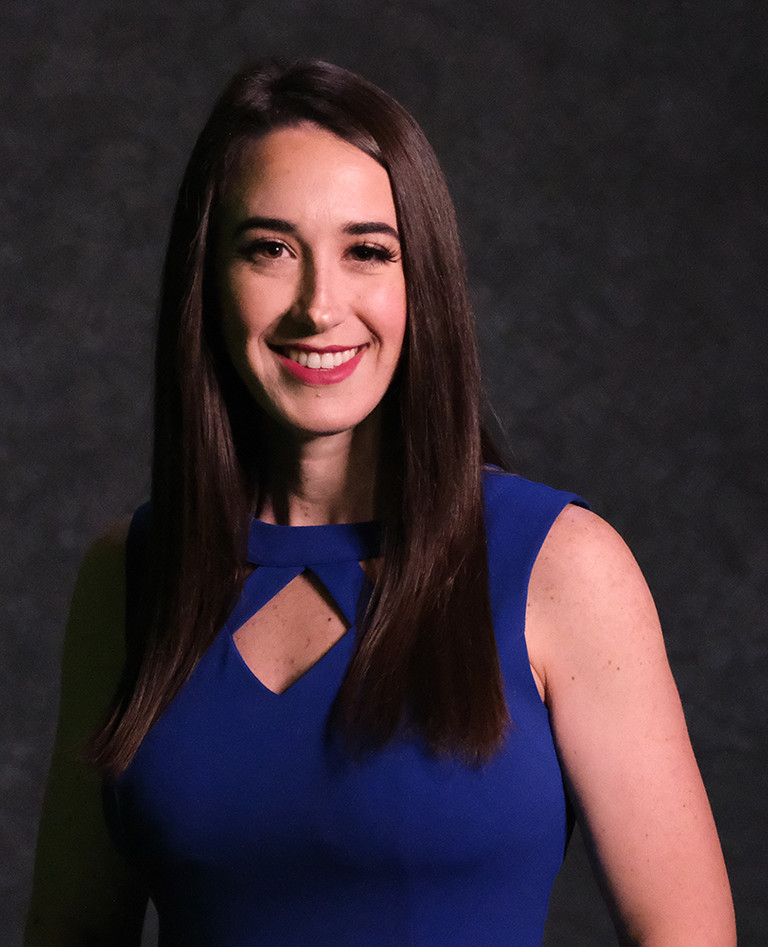 Lauren Olesky joined the CBS 12 news team in January 2017. She is a Meteorologist and Traffic Reporter.

Lauren is no stranger to South Florida. She was born and raised in Broward County and is very happy to be back home in the Sunshine State.

Lauren received her Bachelors of Science degree in Geography at the University of Florida (Go Gators) along with her Meteorology Certificate. She then went on to receive her Masters of Geosciences Degree in Applied Meteorology from Mississippi State University.

Prior to West Palm Beach, Lauren was working in Columbia, South Carolina, where she covered everything from snow to hurricanes.

Lauren recently led her team with coverage of Tropical Storm Hermine and Hurricane Matthew during the 2016 Hurricane Season. She also covered the historical flooding that occurred in South Carolina in October of 2015.

Lauren enjoys working out and cooking up different recipes. She is excited to be back in her home state forecasting for the place where she grew up!