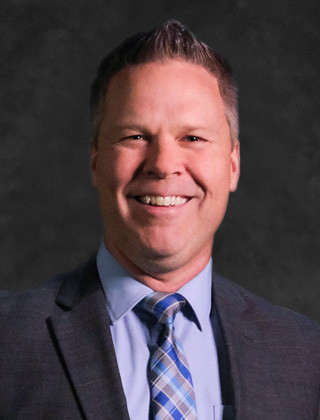 John Evenson joined CBS12 News in February of 2013 as a sports anchor/reporter.

Evenson comes to West Palm Beach from WTVH and WSTM in Syracuse, N.Y., where he was the sports director since 2006.

Evenson began his sports broadcasting career in his hometown of Toronto, Canada, working for Global Television, and eventually earned the position Sports Director at CITY-TV in Winnipeg. His Sports Director duties on Syracuse saw him cover several NCAA Tournaments with Syracuse Orange basketball team, bowl games with the Orange Football team. He also produced an award-winning special on the New York Yankees.

His most memorable interviews have been with Tiger Woods, Wayne Gretzky, Derek Jeter and Bob Costas.

Evenson graduated from York University as an English major, and has a degree in broadcast journalism.

In his spare time, John loves to travel, play sports, keep in shape and is very passionate about music.