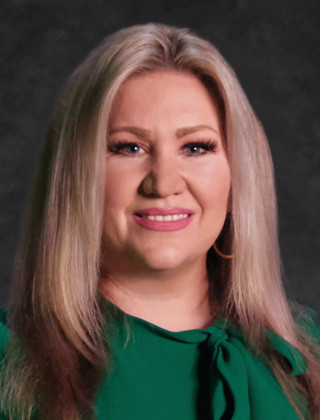 Emily has worked at CBS12 for almost 15 years in various capacities. Emily worked in our news department as a reporter and the main morning anchor for more than six years. Emily has been the recipient of several awards from the Associated Press, Society of Professional Journalists and many others including the prestigious GABBY for journalistic excellence.

Emily was also just named Woman of the Year by the North Palm Beach Chamber of Commerce and had previously been named Professional of the Year. The Cancer Alliance for Health and Hope named Emily Magnificent Leader, South Florida Business and Wealth named Emily as an “Up and Comer” and she is also on the prestigious list of Palm Beach County’s Top 100 business leaders created by Palm Beach Illustrated. Emily is also proud graduate of the Leadership class of 2017.

Emily served as chairwoman for many important charitable events in our community including, creator and two time chair of the Furry Friends and Fancy Things event benefitting Furry Friends Animal rescue, chair for the highly-successful “Sugar Plums Dreams Brunch” for the Quantum House in three years in a row, chair for the inaugural Habitat for Humanity gala at the Breakers, chair for Big Dog Ranch’s 2014 and 2015 signature event Wine Women & Shoes and chair of the ARC of Palm Beach County’s Cowboy Ball. She has singlehandedly helped raise hundreds of millions of dollars for important causes in our community.

Emily is married and has three children. She also has a rescue dog and cat, and would probably have many, many more if only she owned a large farm.