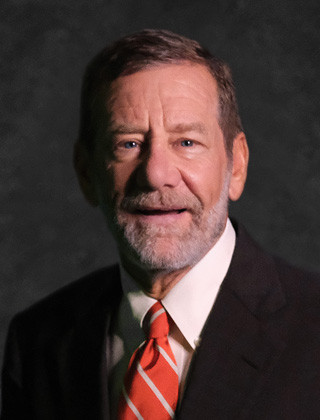 Prior to joining CBS 12 in 1989, Al was a reporter at television stations in Cedar Rapids, Tampa, Louisville and Jacksonville. He enjoys running, rollerblading and golf. In 1992 he ran in the New York City Marathon; and then the Walt Disney World Marathon in 1994 and 1995. He also took part in the Chicago Marathon in 1998. He has also participated in a number of long distance bicycle races, including rides that crossed the entire state of Florida in 1992 and 1998.

Al is single and resides in Palm Beach County.